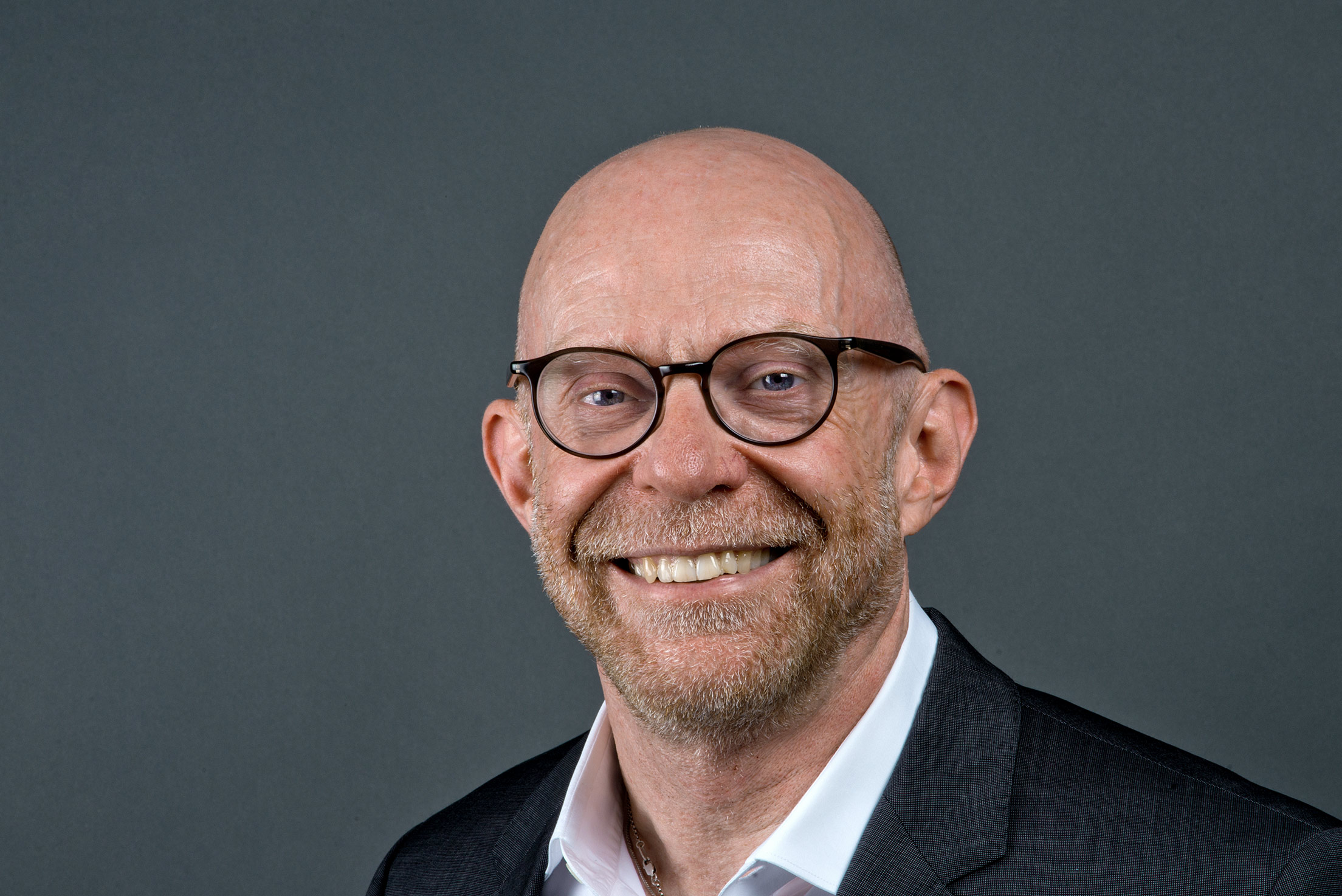 Volker Otte, born in Hamburg in 1962. First and second state law examination in 1990 and 1993 respectively. Afterwards Senior Civil Servant of the City of Berlin, latterly in the Chancellery of the Berlin Senate for the Governing Mayor.
From 1995 to 1998, head of the legal department of the German Federal Film Board (FFA), then authorised signatory and founder of the film funding department at Road Movies Filmproduktion GmbH.
Independent legal office and consultancy since October 2002, specialising in the law of film, media and cultural funding. One of two CEOs of the collection agent OnTrust Inkasso- und Abrechnungsgesellschaft mbH (https://www.on-trust.de/)

Elisa Weiß, born in March 1996, graduated from high school in Berlin in 2014. She has been studying law at Europa Universität Viadrina Frankfurt (Oder) since 2015. In 2021 she completed her bachelor’s degree in German law. She’s been working in the office since August 2019, initially as an intern and then as a funding assistant since November 2019.

Sophia Schütz, born in July 2002, graduated from the Gymnasium Remchingen (Baden-Würtemberg) in 2020. She is studying law at the Humboldt-University in Berlin (Freie Universität Berlin) since 2021. After an internship at the legal office, she continues to be employed as a funding assistant since October 2021.

Bosco Servatius, born in June 1996, graduated from Deutsche Schule Bilbao in 2014. He graduated in Management and Technology (TUM-BWL) from Technical University of Munich in 2017 and started studying Film and Japanese Studies at the Freie Universität Berlin the same year. He is currently aiming for a Master’s degree in Culture and Media Management. After completing a three-month internship, he started working at the legal office in May 2022.